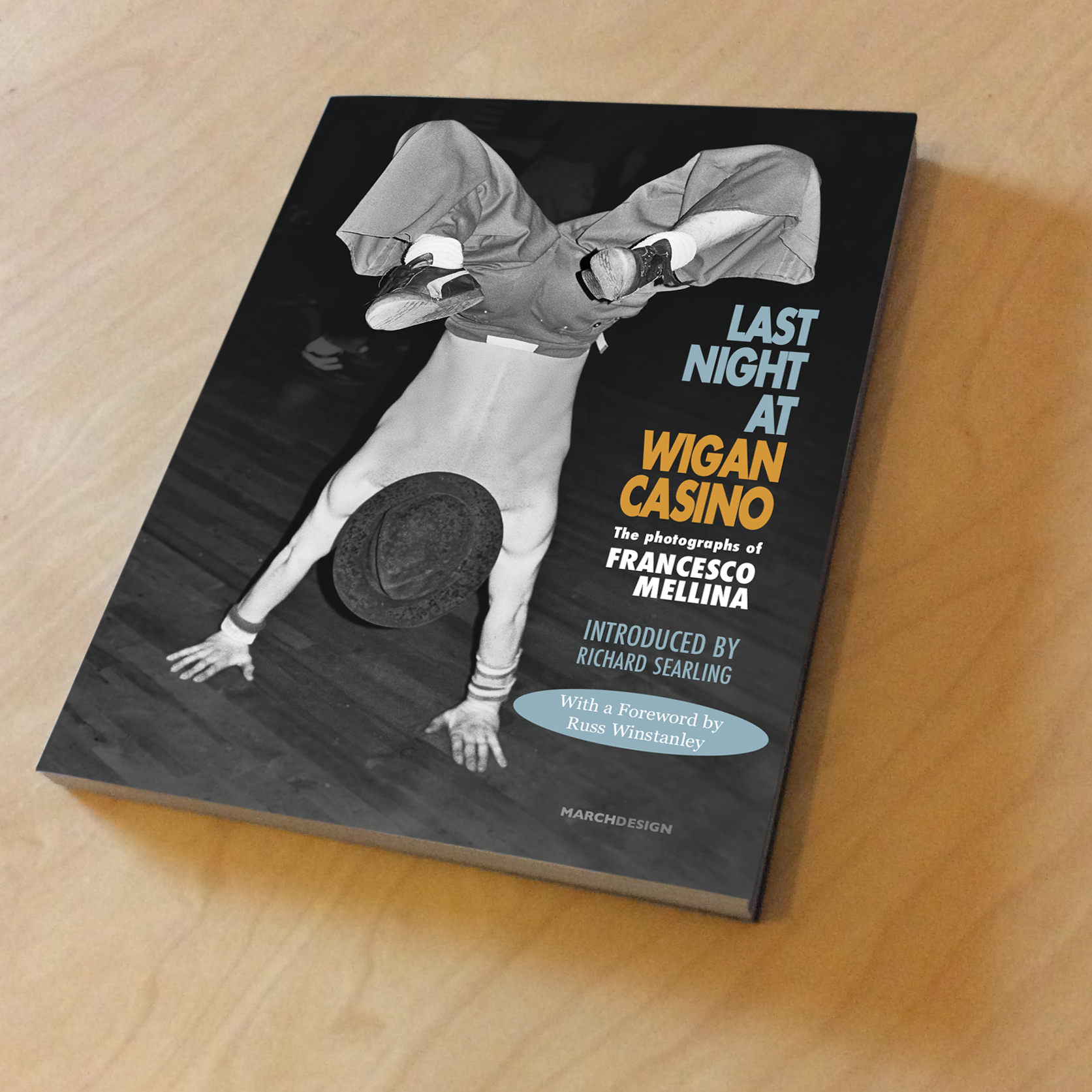 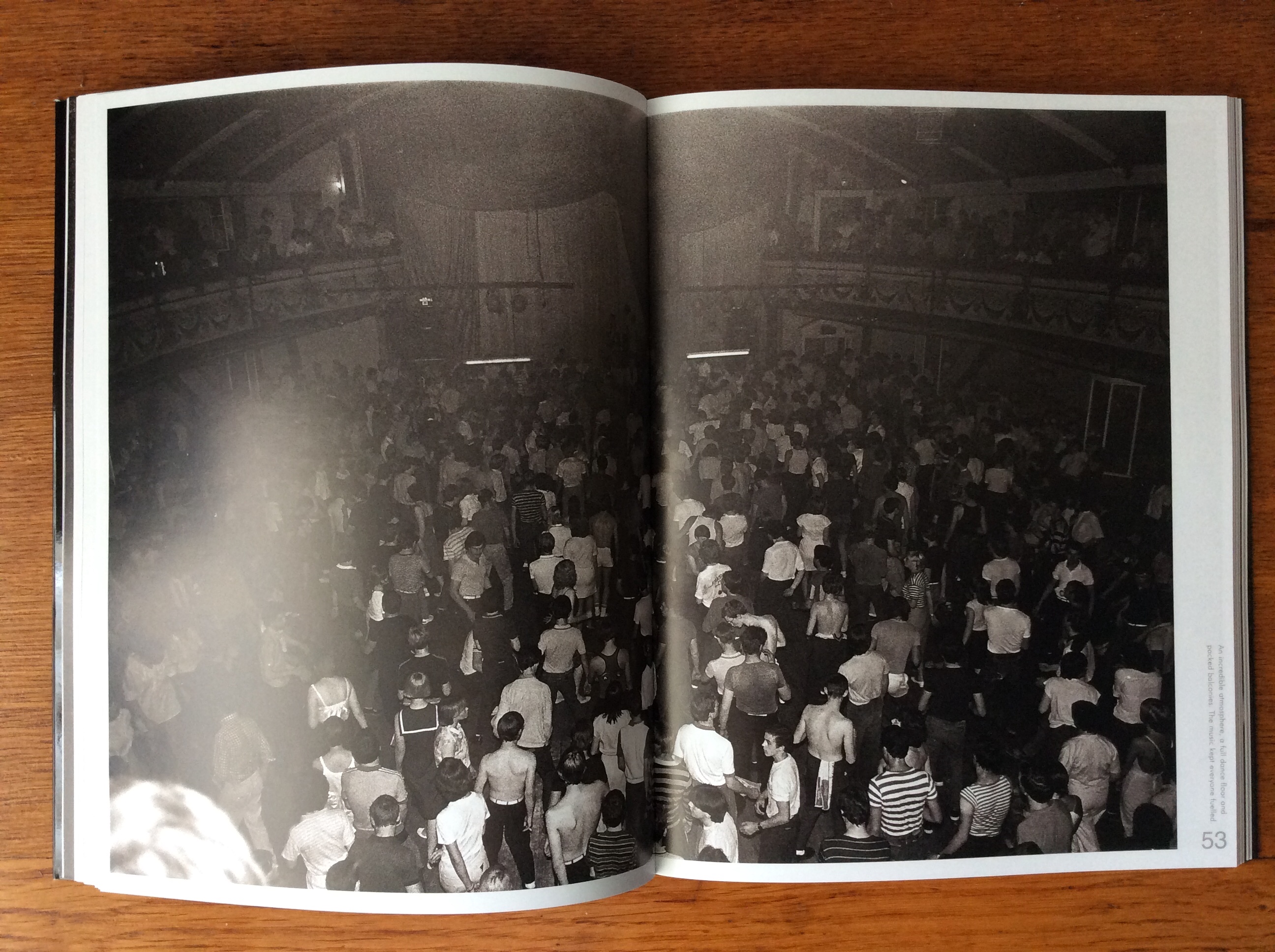 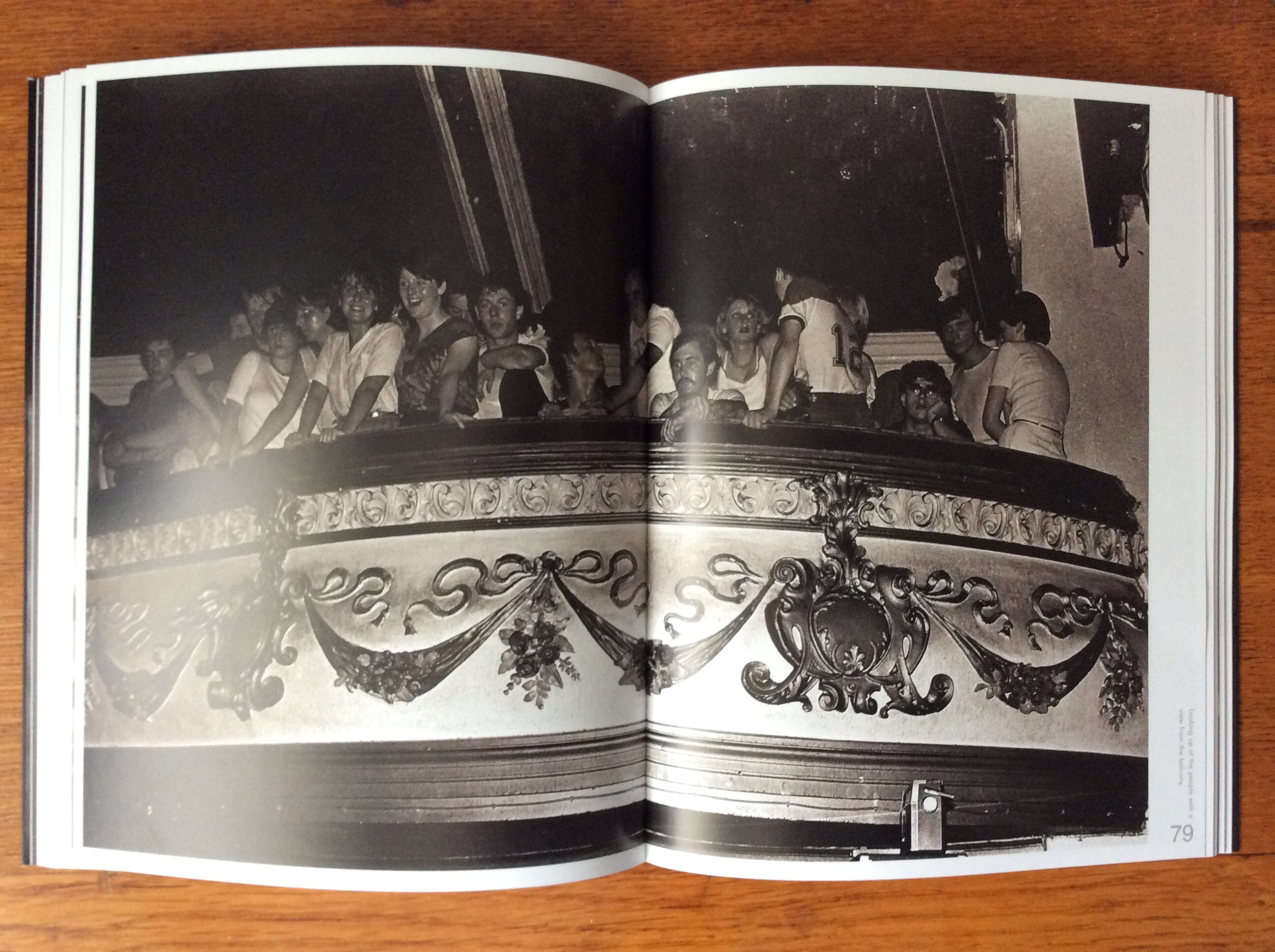 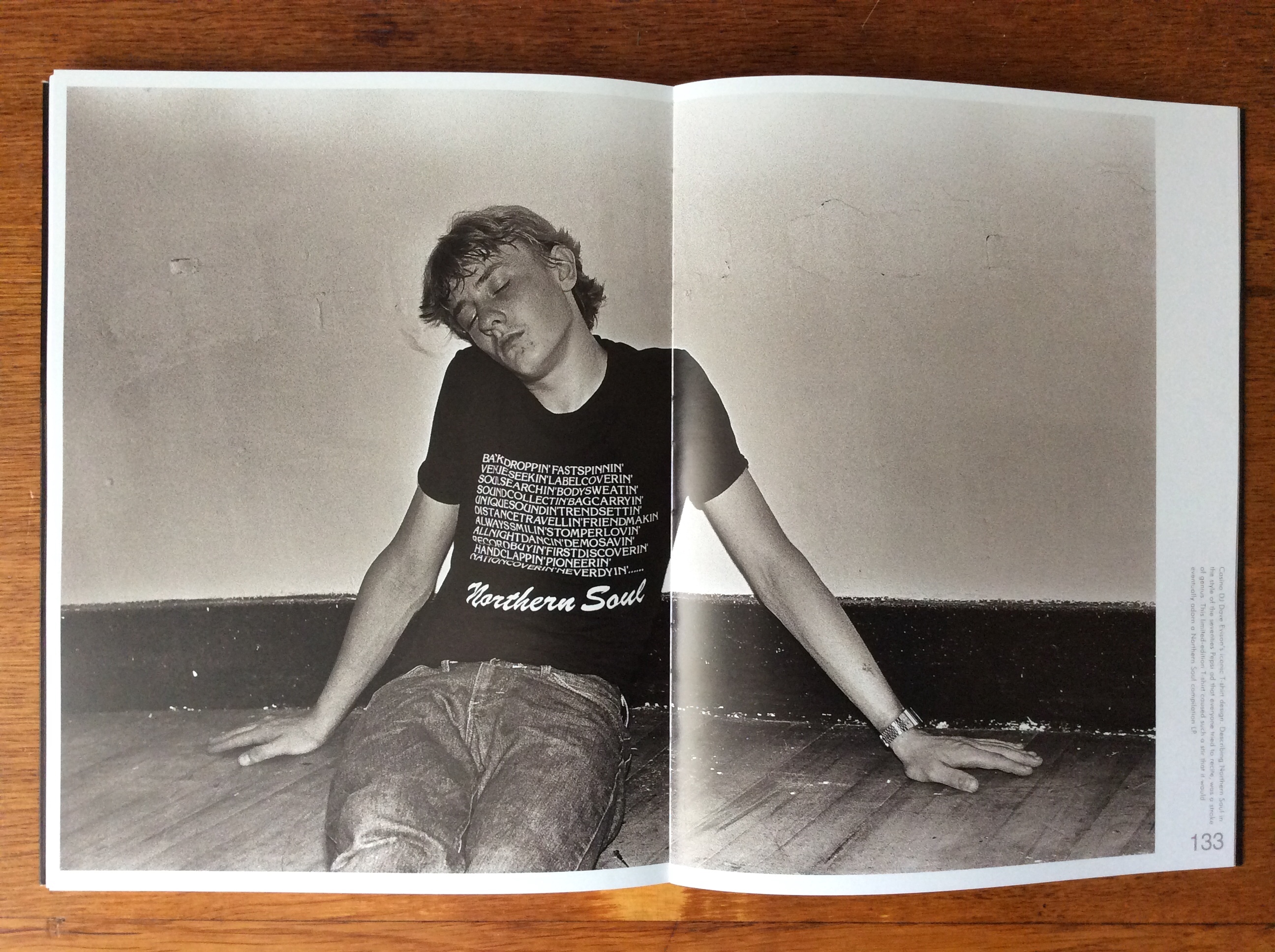 The Photographs of Francesco Mellina

Introduced by Richard Searling
With a Foreword by Russ Winstanley

One day back in 1981, Francesco Mellina, a dashing young photographer from Italy, received a phone call at his Liverpool home from a journalist at the NME. “I’m doing a piece on the end of an era,” said the journalist, “and I need you to photograph it for me”. The brief was to take a couple of shots of Wigan Casino’s last all-nighter for an article in the music paper. This, for anyone else, would be a simple task of calling in, getting what was needed, and leaving. Not for Francesco. He turned up at one of the world’s most famous music venues at the start of that momentous Saturday evening and stayed until the following morning. With his Pentax in hand, he documented the entire event from start to finish, and three of these photographs accompanied the NME article. Of the others, a couple have been used on Northern Soul compilation albums or in television news items and documentaries. But the rest have been stashed away as 35mm black and white negatives never to be seen again – until now. For the first time in forty years the entire set of these evocative photographs of the last night at Wigan Casino can be seen together in chronological order with comments from the photographer.

including P+P for UK customers

Buy direct from the publisher